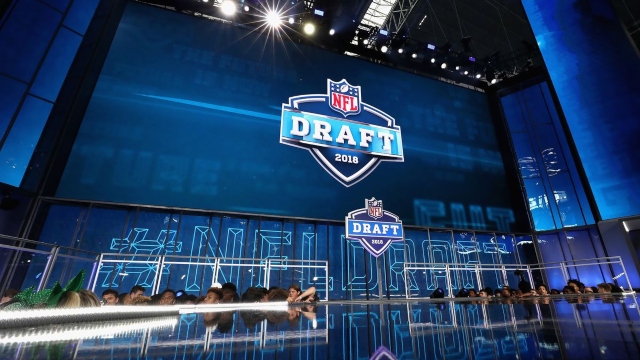 Chris Ross
Contributor to NFL Draft Lounge, part of the ISN Sports Network. Chris has been covering the NFL Draft since 2014 and is always down to talk sports. You can follow him on Twitter, @ChrisRossJr
Prev1 of 33Next
Use your ← → (arrow) keys to browse Preseason in the NFL is solidly underway, and while the games may not count, the players in those games are some of the most interesting guys in the entire league. The preseason is a time for young NFL draftees to show off, and whether the player is a late round selection or went at the top of the draft, I’ve always loved seeing how they play in live, albeit watered-down, NFL action.

With that in mind, it’s never too soon to start looking ahead to the next wave of NFL players. The 2020 NFL Draft class is shaping up to be a special one, and who knows, maybe this time next year we’ll be seeing some of these guys dominating in some preseason action. Without further ado, let’s take a look at an updated 2020 mock draft: preseason edition.

If we thought the draft process was unusual last year, we are in for a treat in 2021. Last year, really on pro days...
Read more

The 2020 NFL regular season is now in the books! This was a regular season unlike any other with limited fans, games getting delayed...
Read more
Facebook Instagram Twitter